The Artificial Podcast | Conversational AI in a Nutshell: Why it doesnt need to be stagnant 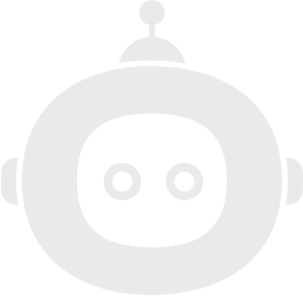 Jason Mars’ work is that the intersection of science, technology, and entrepreneurship with the mission to have a meaningful impact in the lives of every human. Jason is a professor of computer science at the University of Michigan where directs Clarity Lab, on the best places in the world to be trained in topics spanning Artificial Intelligence, large-scale computing, and programming languages.

Among numerous contributions, his lab pioneered award-winning work on Sirius (aka Lucida) the world’s first open-source sophisticated virtual assistant that simultaneously heard, sees, and understands. Jason also founded a number of companies including Clinc, a record-breaking cutting-edge A.I. company based in Ann Arbor, MI where he led Clinc’s development.

He is also the author of the bestselling book “Breaking Bots: Inventing A New Voice In The AI Revolution”. This week, Nick chats with Conversational AI innovator and entrepreneur Jason Mars. Jason shares his story and talks about how building bots at a young age for Quake and Doom inspired him to dedicate his life’s work to the pursuit of advancing computer science and Conversational AI. Nick and Jason also talk about the innovation stagnation that is currently plaguing Conversational AI, and Jason explains how a new tech stack he is working on can push the industry and technology out of this stagnation. Nick and Jason also dive into some of the problems facing higher education and discuss how a shared success model could radically change the perceived value of higher ed as we know it. How to connect with Jason: Email: profmars@umich.edu Learn more about and purchase a copy of Jason’s book “Breaking Bots: Inventing A New Voice In The AI Revolution”